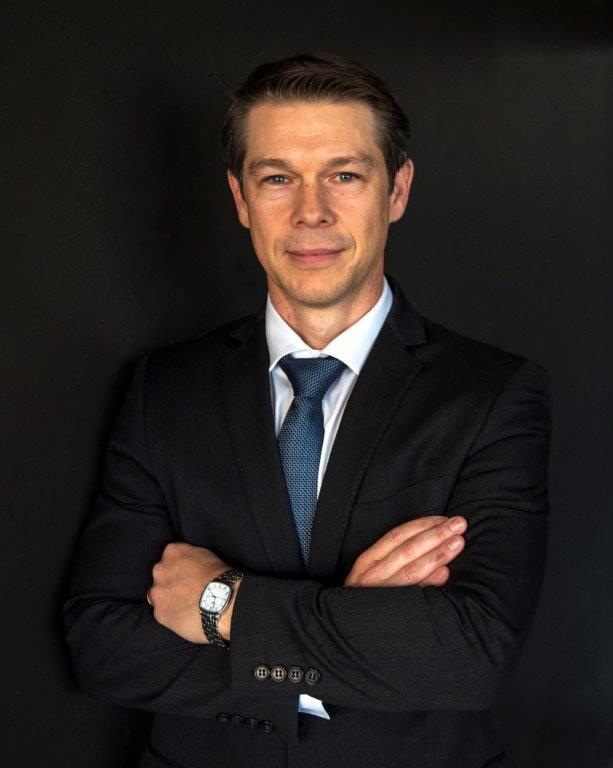 Dale started his career with a leading North Queensland law firm where he practised in the areas of property, conveyancing, litigation, family law and employment law. He then followed a family tradition by joining the Royal Australian Air Force (RAAF). As a lawyer in the RAAF, Dale advised all around the world in the areas of employment law, administrative law, discipline tribunals, wills and commercial law.

Dale has settled in the Greater Springfield area and still serves as a RAAF Reserve Legal Officer. He remains committed to supporting the Australian Defence Force (ADF) by delivering affordable legal support to current ADF members and veterans.

Need help with a legal issue?